Cargo Damage in a Warzone – Yemen 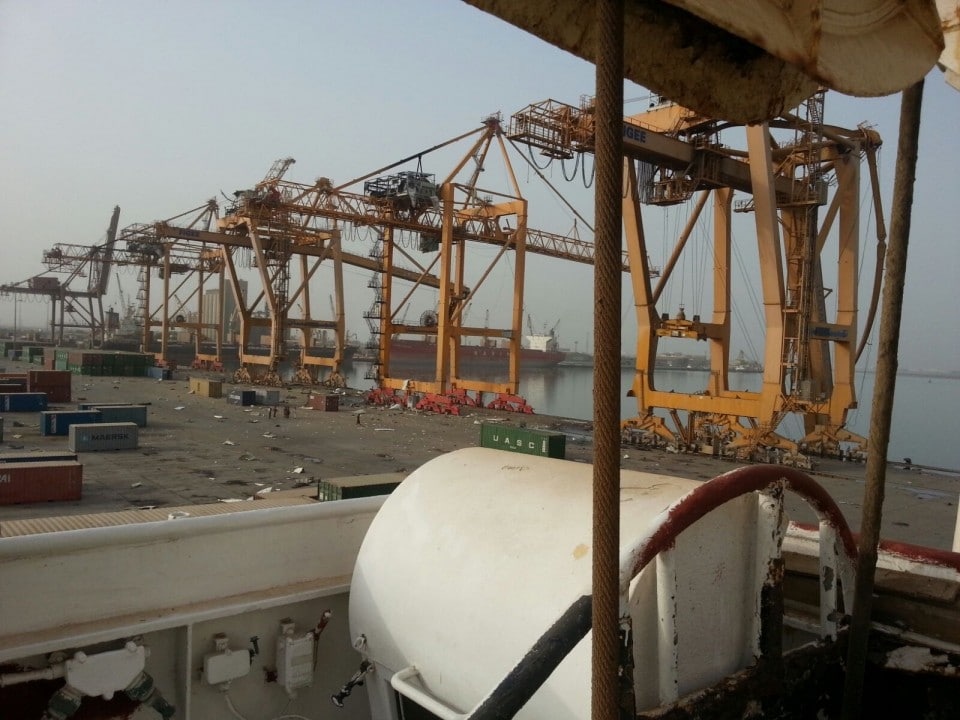 We were instructed in respect of a cargo claim relating to alleged wetting of a grain cargo bound for Yemen. Surveyors were appointed and attended in the usual way to assess the damage and allow for security to be put in place. Silver nitrate tests determined that the water ingress was salt water and attention then focussed on the condition of the hatch covers. A run of the mill cargo claim was then anything but because the port was then bombed by the Saudi Air Force. The container cranes were knocked out and bomb damage was strewn across the quayside. The crew spent an uncomfortable night deep in the engine room. 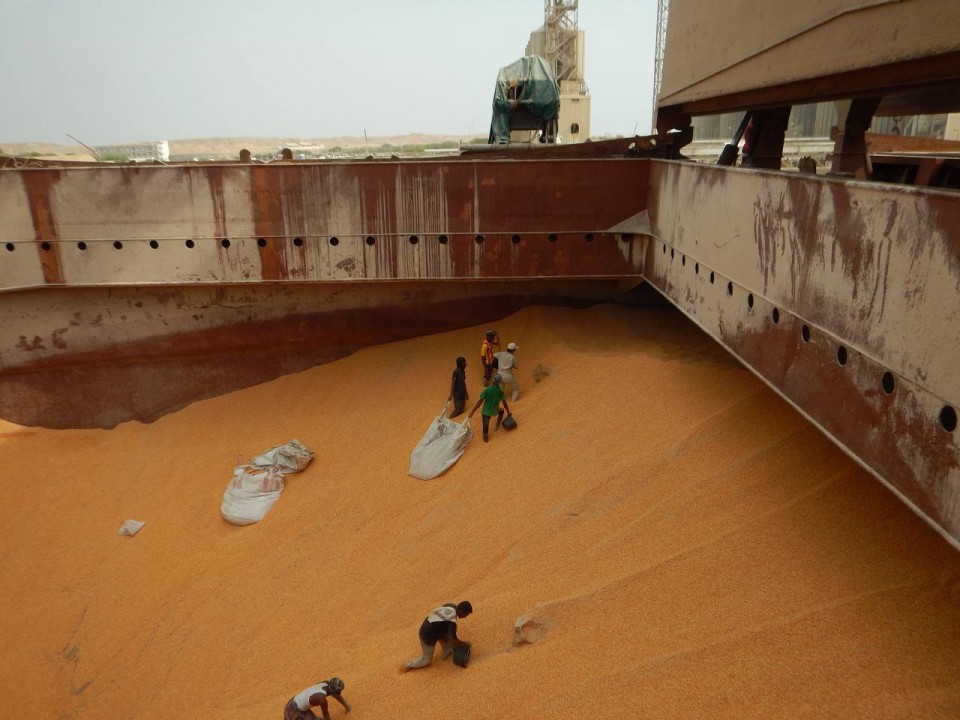 As the port evacuated, the vessel along with others found themselves in a very exposed position. No pilots and no tugs meant they were forced to depart on their own steam. The cargo was only part discharged. This then raised issues of the rights of owners under the charter party to demand an alternative port  for the discharge of the balance of the grain some of which was now known to be damaged. Advice was given by us based on the issue of “danger” as laid down in the Triton Lark    case and steps taken to ensure that LOIs were issued in respect of the new agreed port. At the end of the day it was all sorted and the cargo discharged and arrangements were made to dispose of the damaged grain. 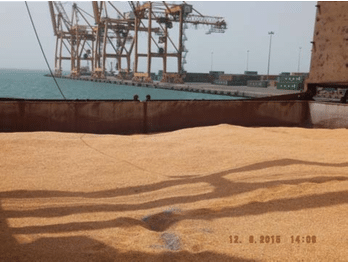 A classic case of a relatively straight forward case being made more difficult by taking place in a complex environment.