Highly corrosive bunkers – No apparent cause…

Tatham Macinnes undertook a challenging case whereby two major container vessels had suffered severe corrosion to various engineering machinery parts, including fuel pumps, plungers and purifier bowls. One of the vessels involved had experienced a blackout and a subsequent collision with a pier. Unusually, none of the standard ISO 8217 fuel testing or, more surprisingly, the GCMS testing showed any irregularities with the fuel. Charterers insisted there was nothing wrong with the fuel and were demanding that owners continued to burn the fuel.

Tatham Macinnes were able to build a case based on the particular technical facts, including similar fact evidence, and worked closely with specialist experts to utilise testing regimes from biofuels standards to demonstrate that the fuels had a ‘propensity to exhibit an unstable oxidation profile’.  This resulted in Charters effectively dropping their demands for Owners to burn the fuel, and the full defence of a circa $1 million claim against Owners. 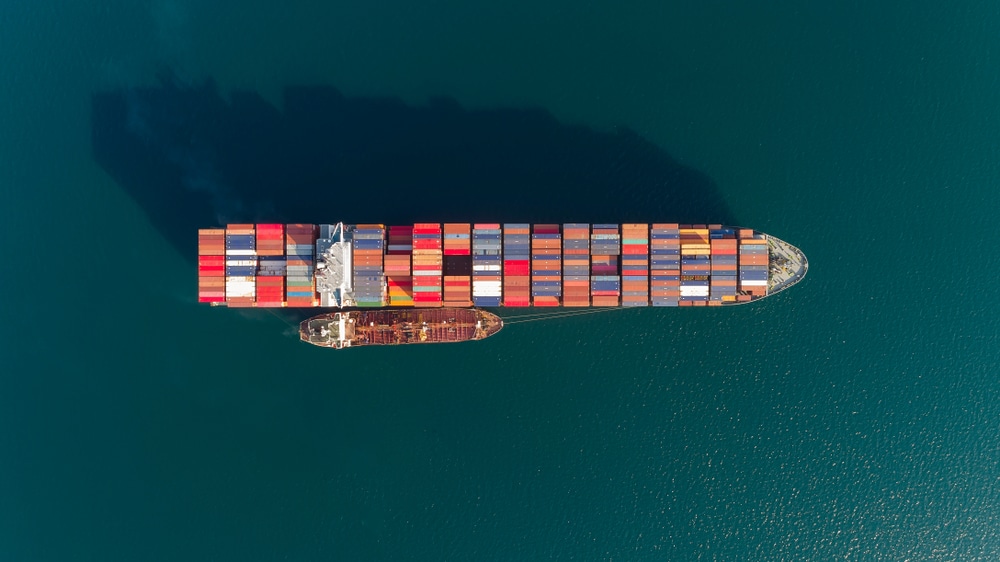