In terms of time-limits, there were salutary lessons for the unwary in the case of The Stolt Kestrel[1].

In that case a collision occurred between the Stolt Kestrel (which was berthed at the time in a UK port) and the Niyazi S. As will be appreciated, responsibility and liability for the collision largely laid with the Niyazi Sand her Owners at the time, Sener.

Therefore, the Stolt Kestrel had a relatively straightforward claim against the vessel and/or Sener. A letter of undertaking was issued by Sener’s P&I Club, but this did not address the issue of jurisdiction. This should ordinarily set alarm bells ringing, but given that the collision occurred in English waters, even if it were not possible to serve an in rem claim form on the Niyazi S (for example if she left the jurisdiction), it should be possible to commence in personam proceedings and obtain permission to serve those out.

Solicitors acting for the Stolt Kestrel issued an in rem claim form within the relevant time frame. However, the vessel left the jurisdiction before the claim form was served on it, and the vessel did not come back within the jurisdiction. The Solicitors also issued in personam proceedings, but this was outside of the relevant time limitation period.

The reason why the in personam proceedings were not issued earlier was because the solicitor acting for the Stolt Kestrel wrongly believed that the form in rem that they had issued was a ‘hybrid’ claim form which could be used to bring both an in rem claim and an in personam claim against Sener. The reason why they thought this was because the in rem claim form stated the identity of the Owners of the Niyazi S (i.e. the name of Sener) as the defendant.

The Court refused to grant such an extension. They held that the test laid down in The Al Tabith [1995] 2 Ll Rep 336 was the correct approach to determining whether any extension should be given. That test was stated by Hirst LJ in that case to be:

“At stage one the Court must consider whether good reason for an extension has been demonstrated by the plaintiff, which is essentially a question of fact. If and only if, the plaintiff succeeds at stage one in establishing good reason does the Court proceed to stage two, which is a discretionary exercise involving value judgments including, where appropriate, the balance of hardship…”

“[the learned judge’s reasoning and which states categorically that] the plaintiffs must demonstrate that their failure was not merely due to their own mistake, is unimpeachable. Mere carelessness has never been a good reason for an extension…”

However, for an interesting comparison, the case of The Pearl of Jebel Ali [2009] 2 Ll Rep 484 should be considered. In that case, an extension of time in relation to a collision claim had been agreed between two firms of solicitors that the court described as “muddled” and “unusual and clumsy”. Subsequently, one side’s misunderstanding of the effect of the agreement, resulted in their claim being potentially time-barred. However, this was found not to be culpable and the court exercised their discretion to extend time so that the claim was not time-barred.

This case is yet another important reminder that at the outset of any collision claims, care must be taken to follow the correct procedures including the issuing of the correct claim forms and to ensure that all of the correct steps are taken to protect any time limit. 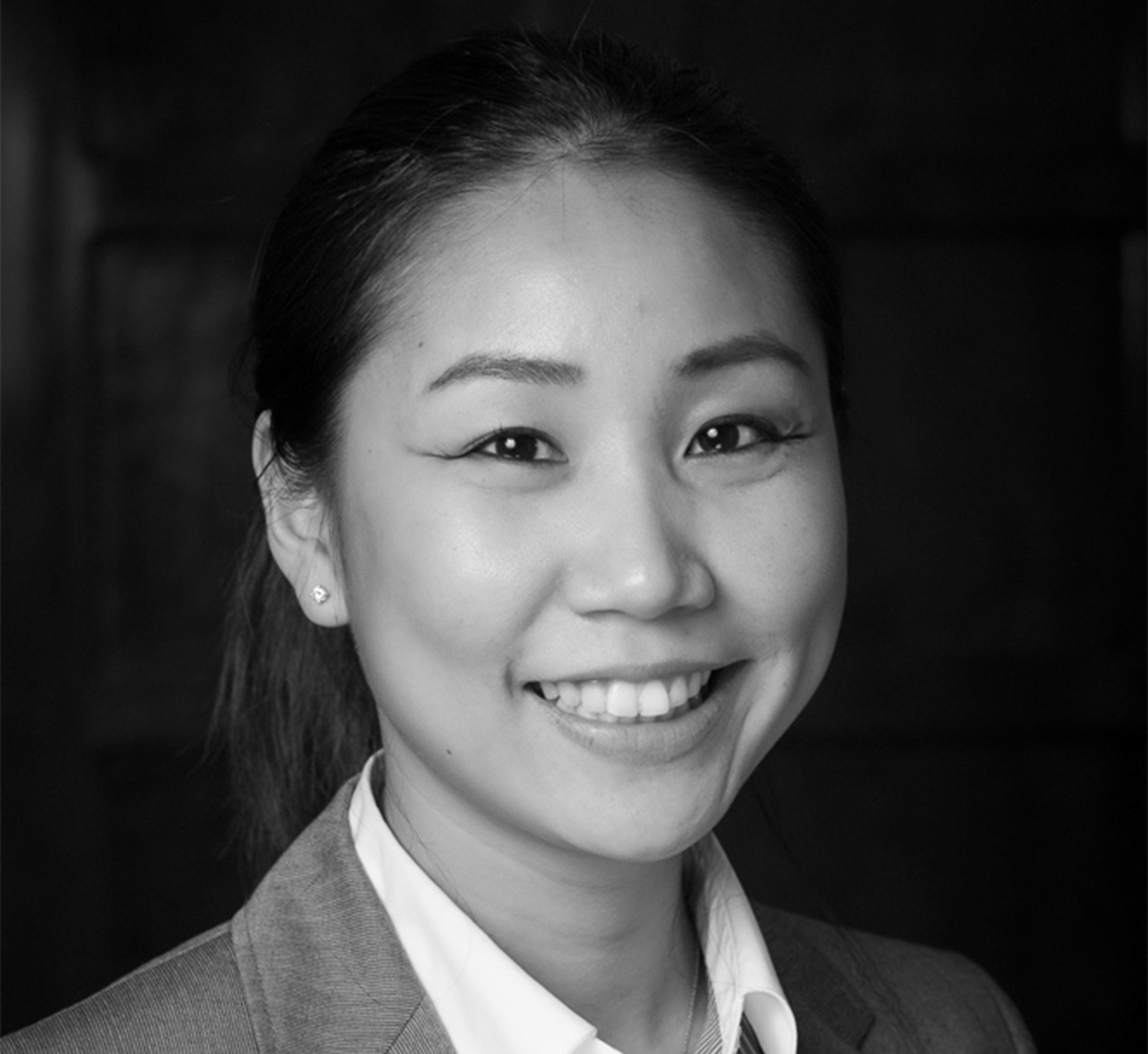